Just when you thought the concert video was enough cuteness to last you a while, I bring you a birthday party attended by guests of that same age group.
On Saturday, Jack attended the birthday party of twin girls and his school pals.
The kids played well, waiting for each other so they could slide down together. The party was attended with other kids from Jack's class. It was cute to see them recognize and run to each other, with expressions saying "Hey - what are you doing here? Why aren't you at school?" 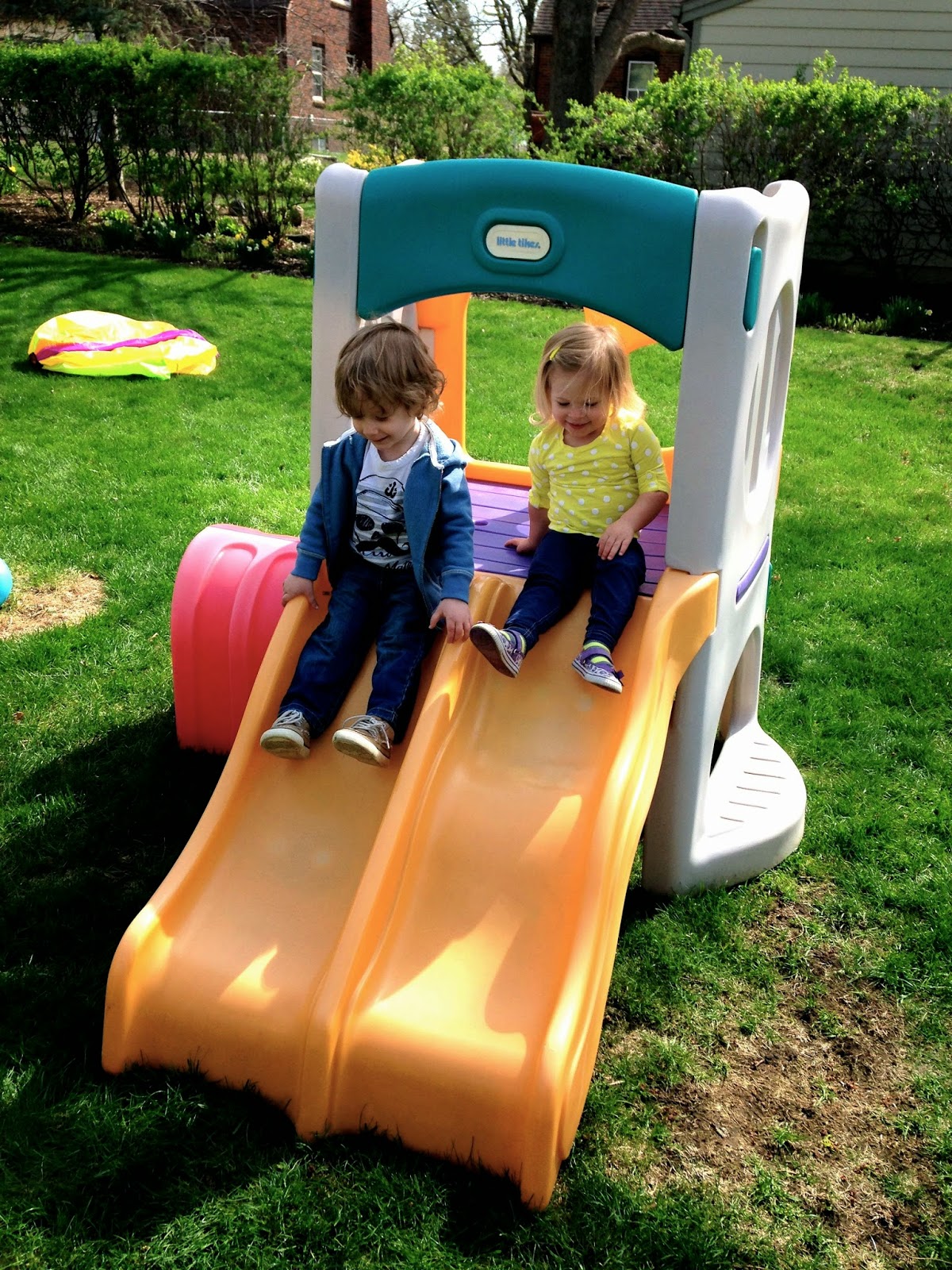 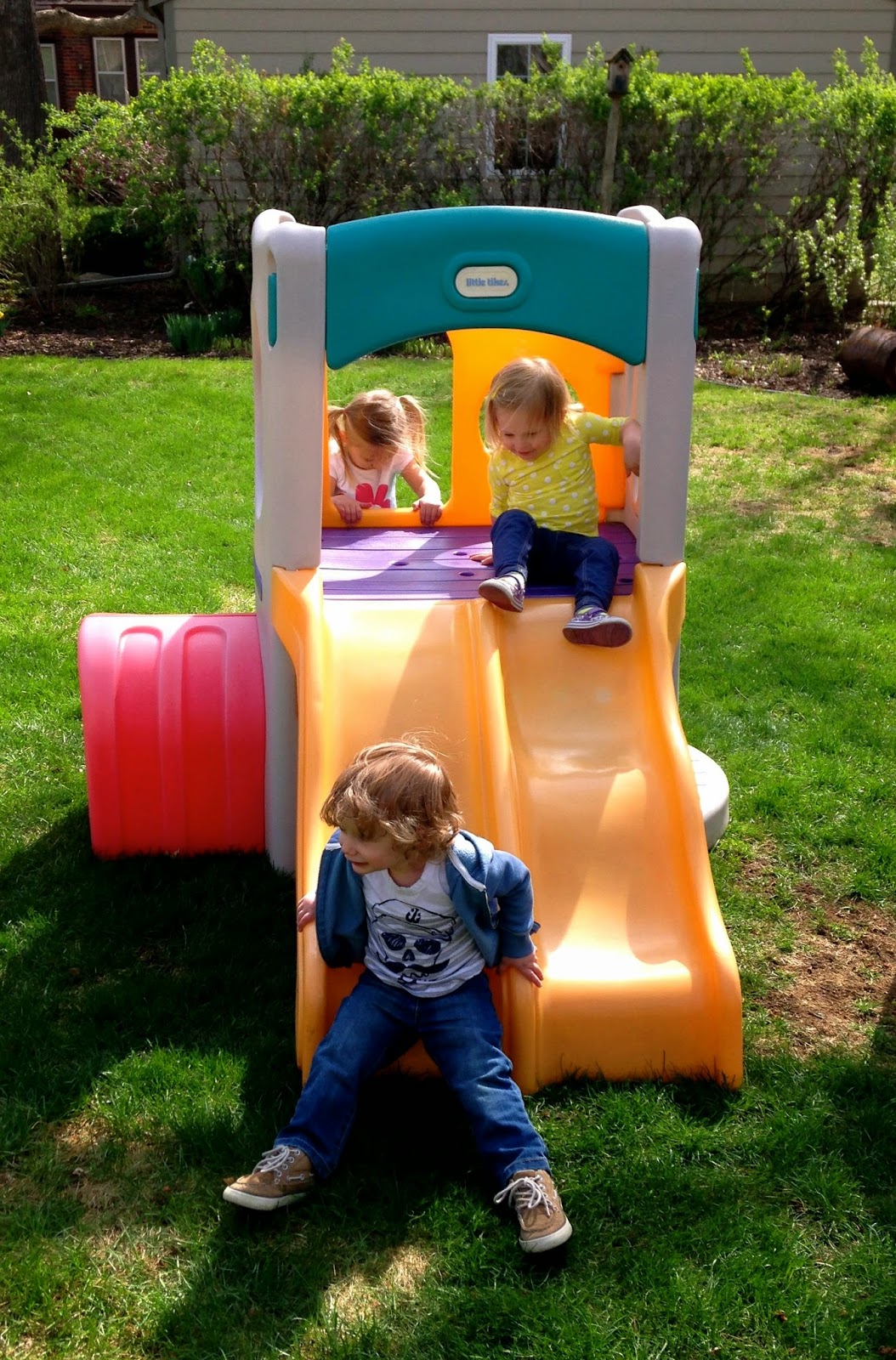 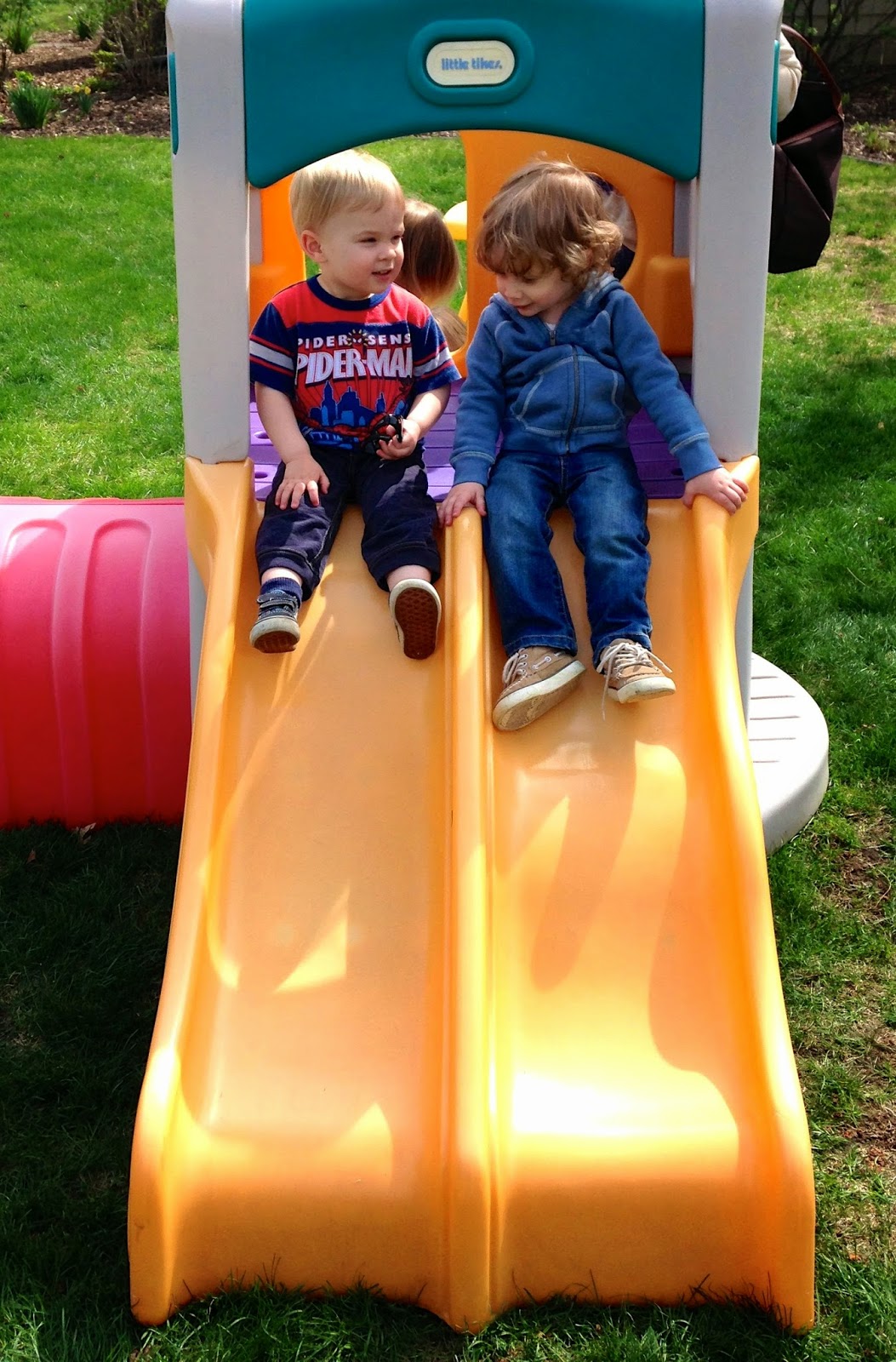 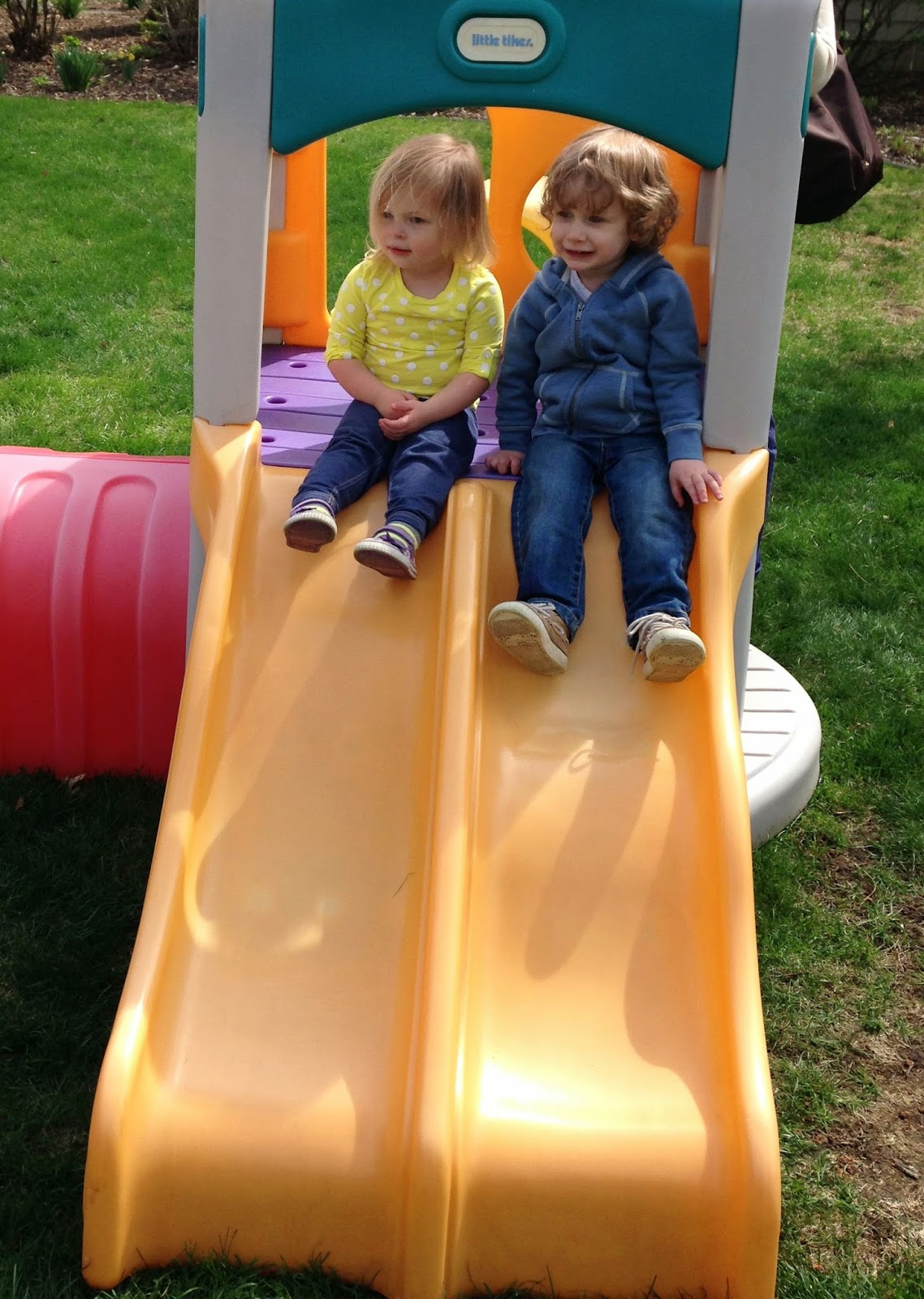 Play and shenanigans were followed by birthday cake. 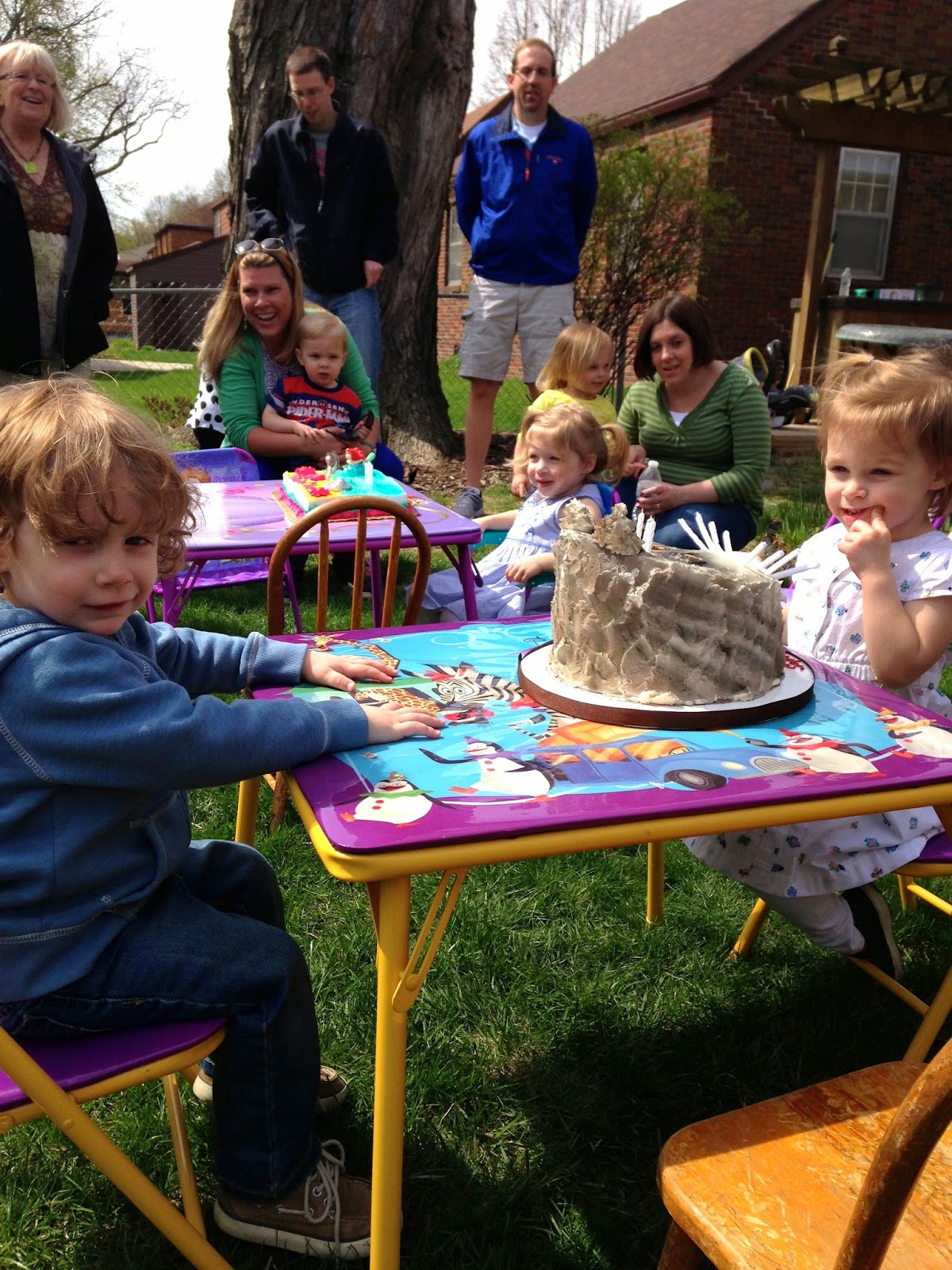 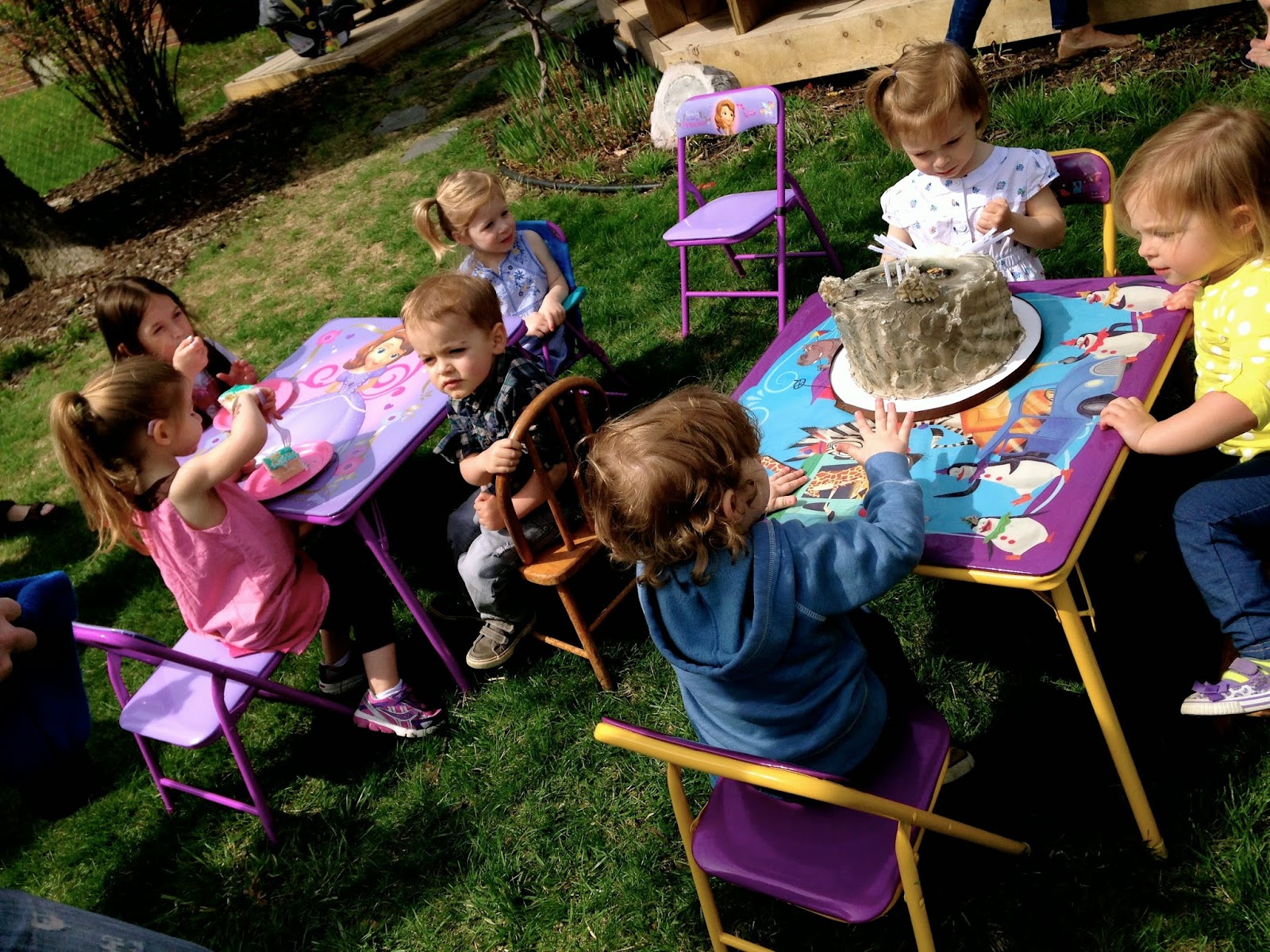 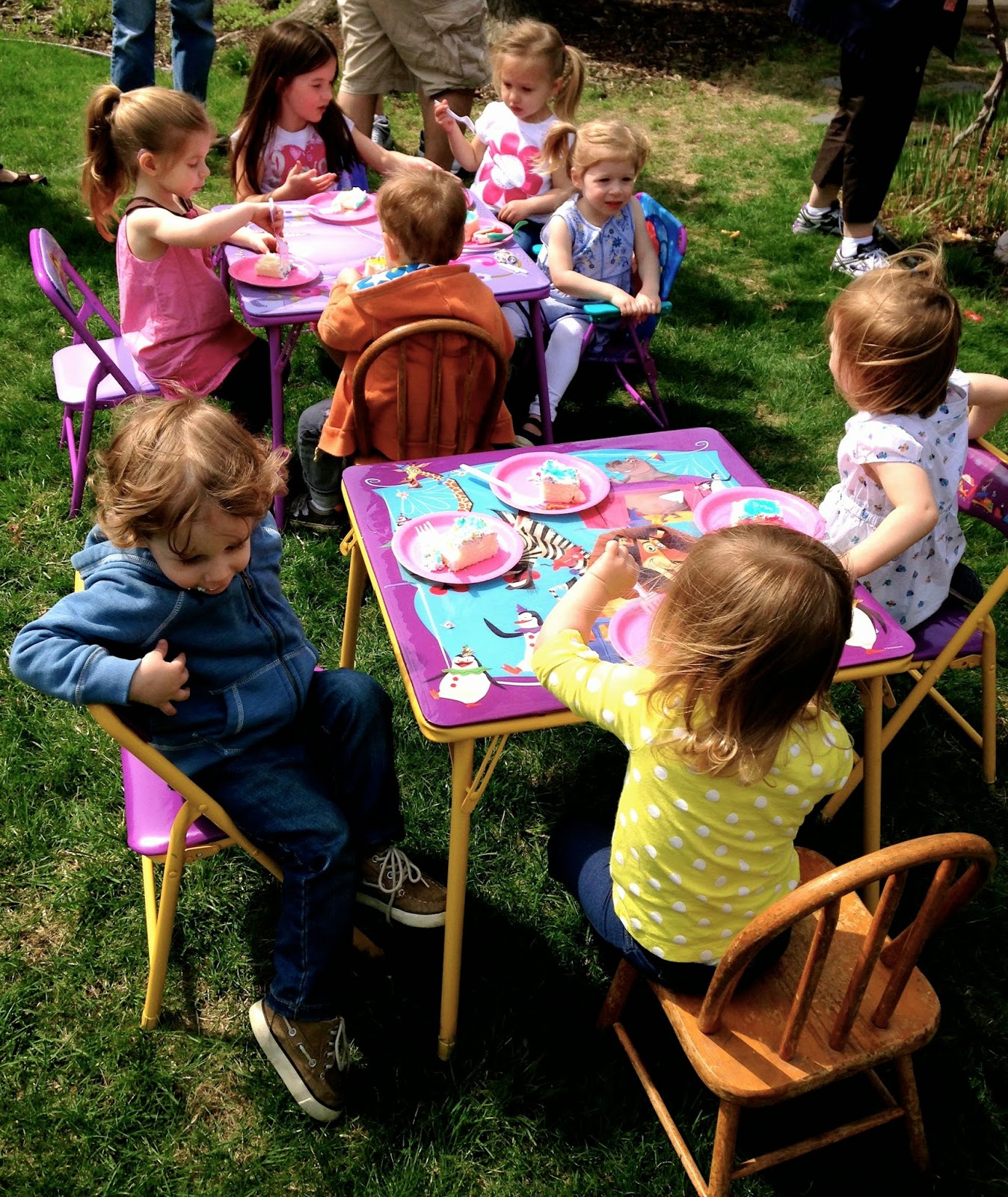 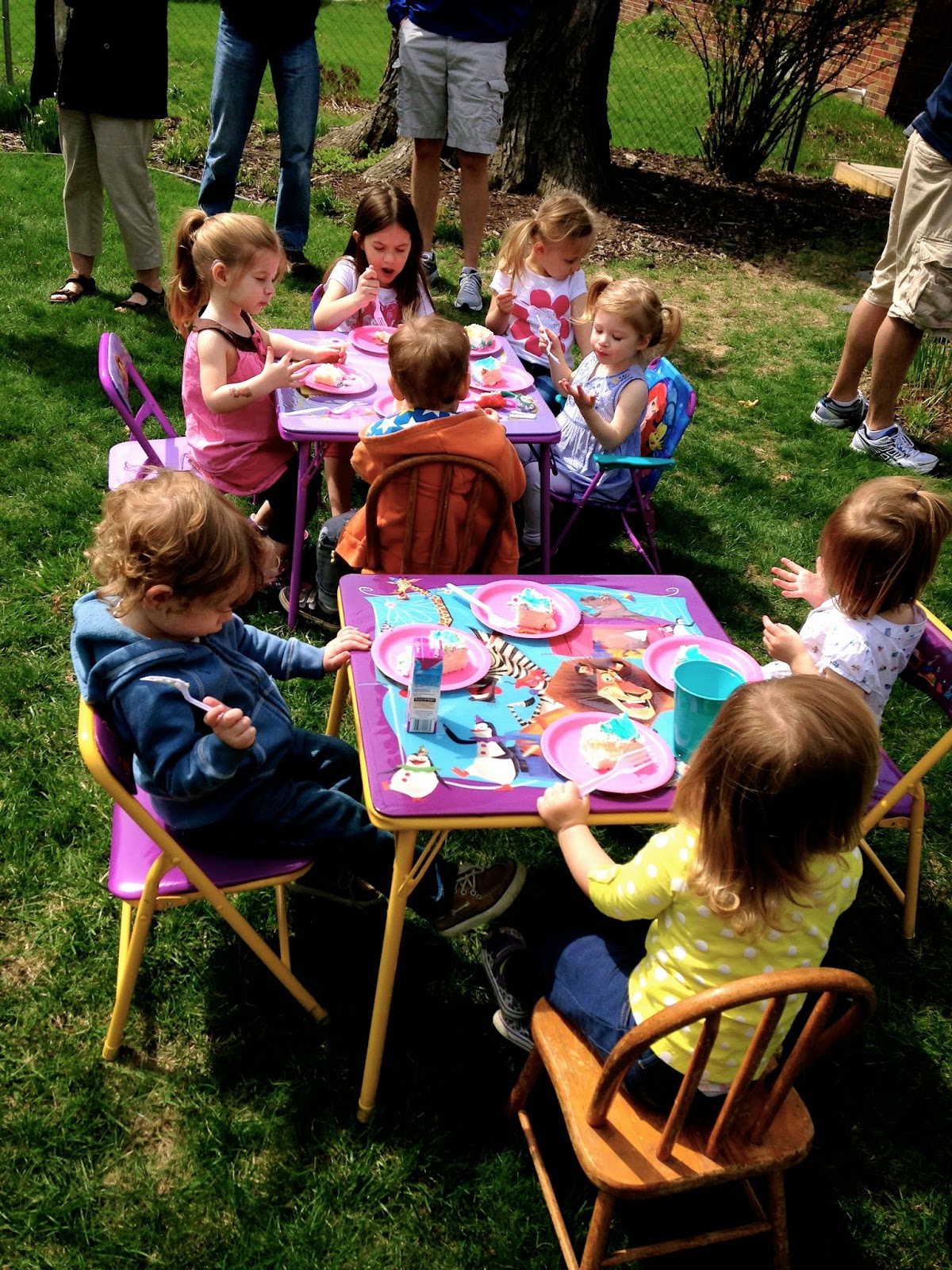 Jack also got to play with the girls' cat. He was enamored with the cat, but the cat was less so with him. 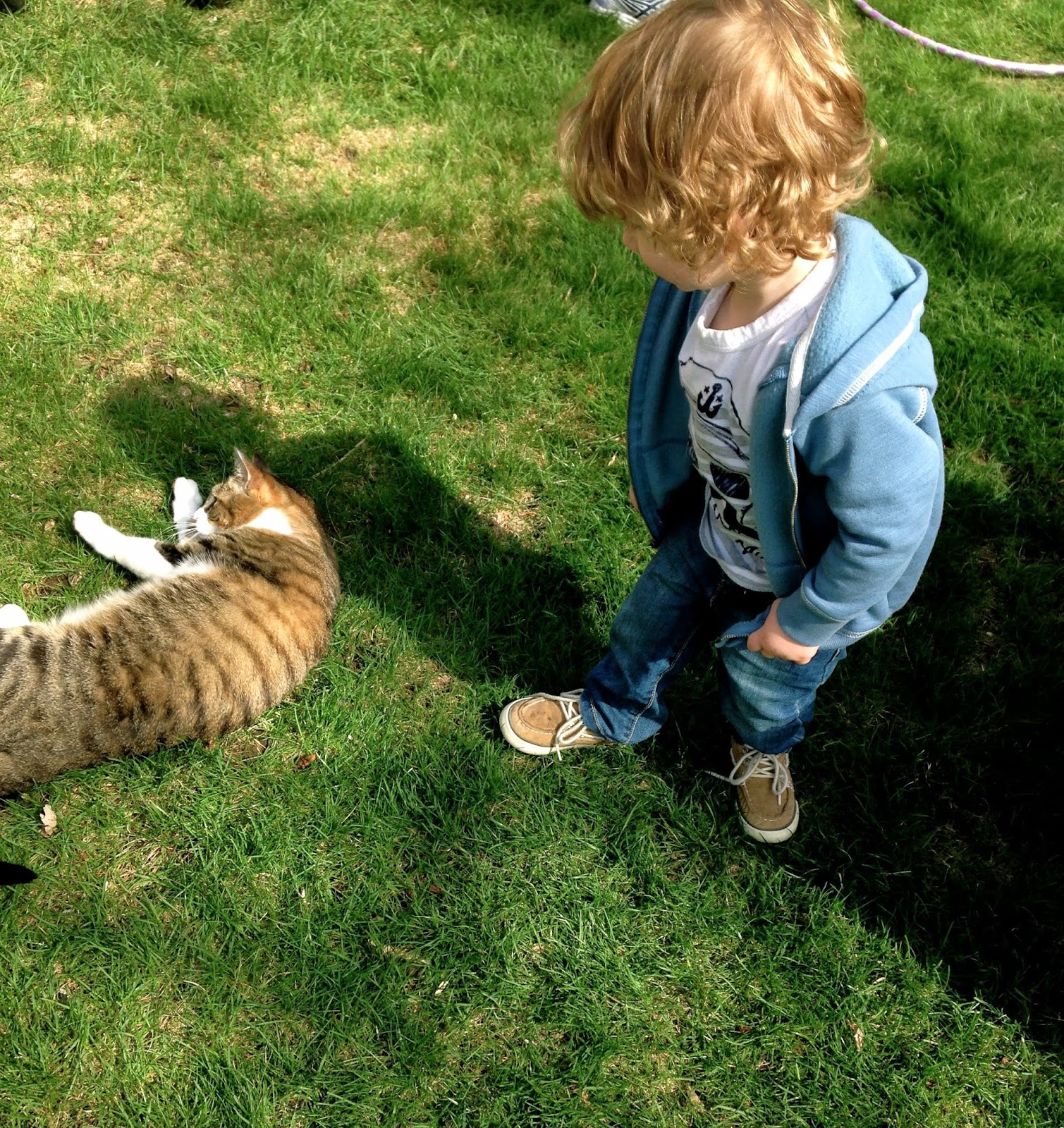 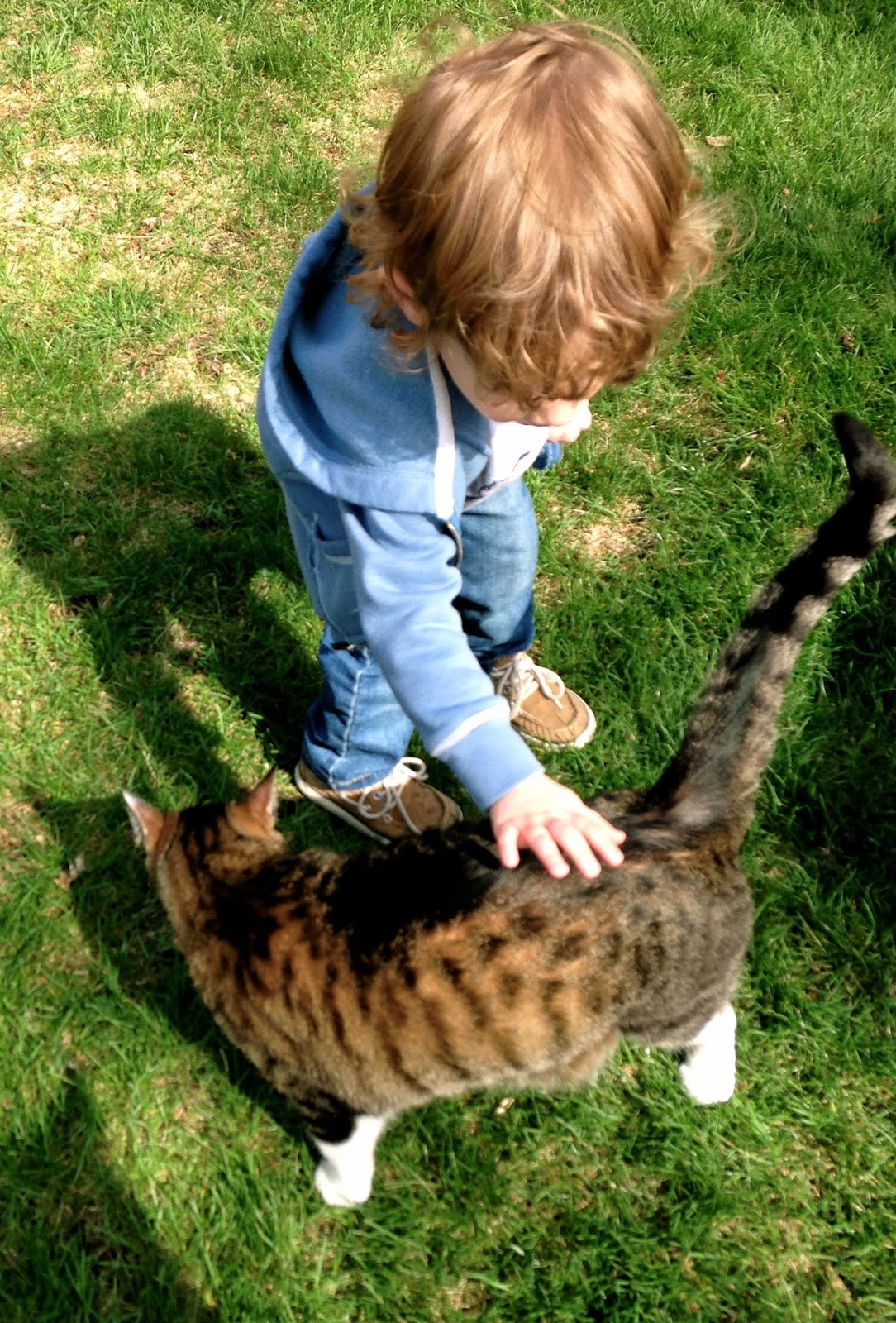 My son, always a tender, affectionate heart, made sure to give one of the birthday girls a kiss through the netting of the blow-up play pen (one that he was petrified of). 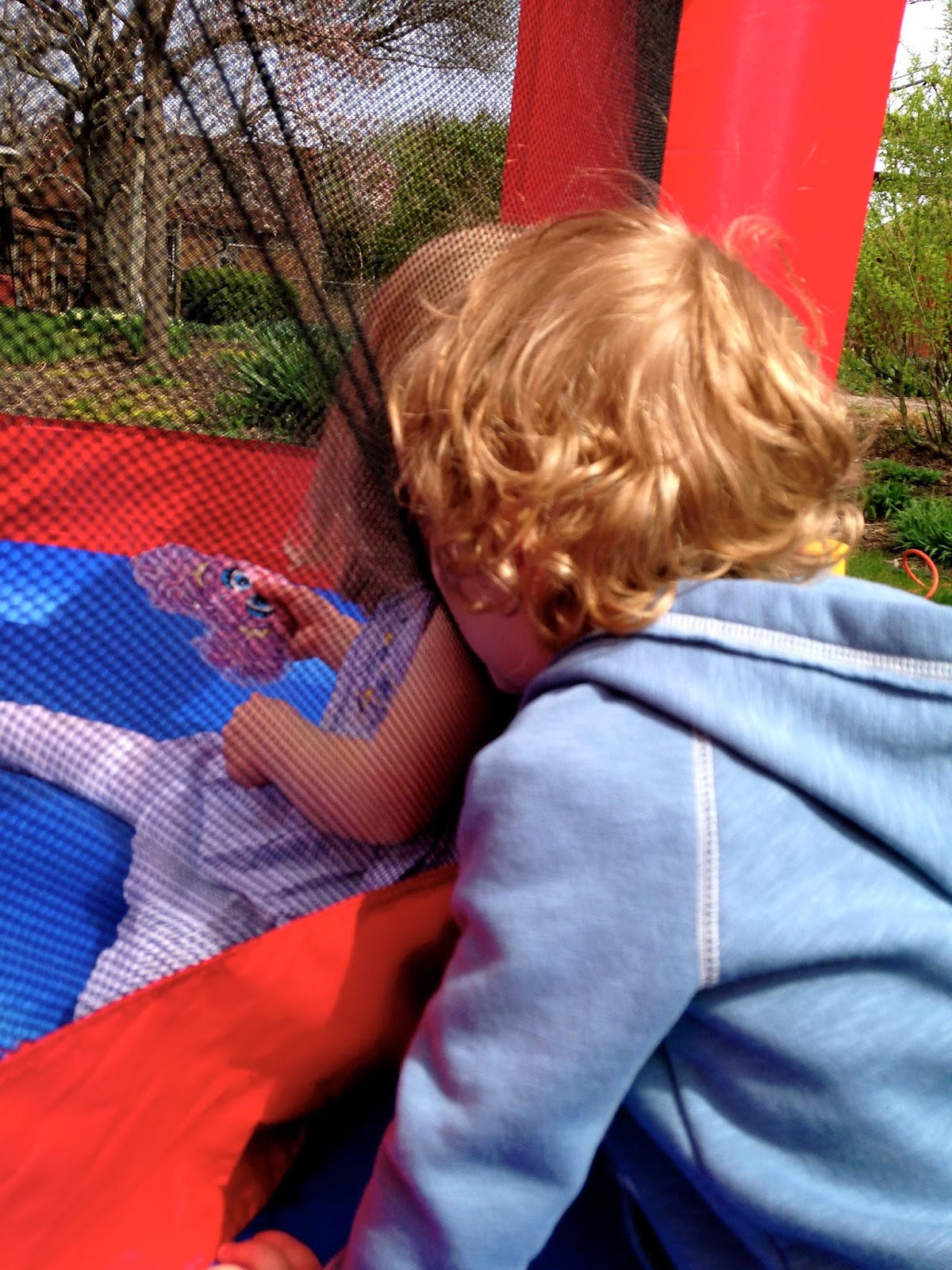 What a lovely day, a lovely party, and lovely people. So grateful Jack has such sweet friends.

beartifix
This is a journal of my journey through time. It allows me to record moments, people, things and events that make up my days and make me happy.

Book(s) I am reading now